As Brood II, the first wave of cicadas in seventeen years, begins preparing for the big show this summer, warming up their legs with the gentle, restless buzz of an orchestra tuning, we believe that we are entering The Summer of the Locust. As the cold lifts and the swarm threatens to swarm, we thought this as good a time as any to update you on the goings-on around the Moon. Here’s what we’ve been up to.

Locust Moon Academy. Tonight, we matriculate in hell. The illustrious Mark A. Robinson (creator of Image’s I LOVE TROUBLE) and his hydroelectric fountain of creativity will inspire children ages 8-15, starting Saturday April 27th at 3pm, and proceeding weekly after that. James Comey, that ink-guzzling breaker of bones and artist of AMERICAN MONSTER BUFFET, will begin brainwashing any and all comers 16-and-older at 6pm on Tuesday May 14th.

36 Lessons in Self-Destruction. Rob Wood’s magnum opus is complete. Now all that’s left to do is print this sucker, and plan the most self-destructive book release party the publishing world has ever seen. To be released on October 5th. Which just happens to be the date of…

The 2nd Annual Locust Moon Comics Festival. Our first shot at this was just a dry run. This time we move into the sanctuary space at the Rotunda, where we can fit five times as many tables. The back space at the Rotunda (where the convention was held last year) will be reserved for panels, screenings, interviews, talks, maybe even a musical performance or two. This is not a comic book convention. It’s a celebration of the infinite possibilities of the medium we all hold dear.

Stumptown Awards. ONCE UPON A TIME MACHINE is nominated for Best Anthology! We are honored. Vote for us HERE.

Free Comic Book Day. Saturday, May 4th. There will be cookies. There will be balloons. There will be an exclusive new flavor from Little Baby’s Ice Cream. There will be live musical performances. There will be our own little artist’s alley, composed of J.G. Jones, Mark Robinson, Rob Woods & Dave Proch. And oh yeah: a veritable smorgasbord of free comics, from our shelves to your hot little hands. Don’t miss it.

Little Nemo. The Slumberland Express rolls on. This past month we have been joined by Mark Buckingham, Chrissie Zullo, and an aspiring young gentleman by the name of Paul Pope. We’ve seen gorgeous watercolor sketches from J.G. Jones, brilliantly composed roughs from Maria & Peter Hoey, and finished inks from our own David Proch. Sometimes it feels as though we’re building a temple, and every stone is made of love. 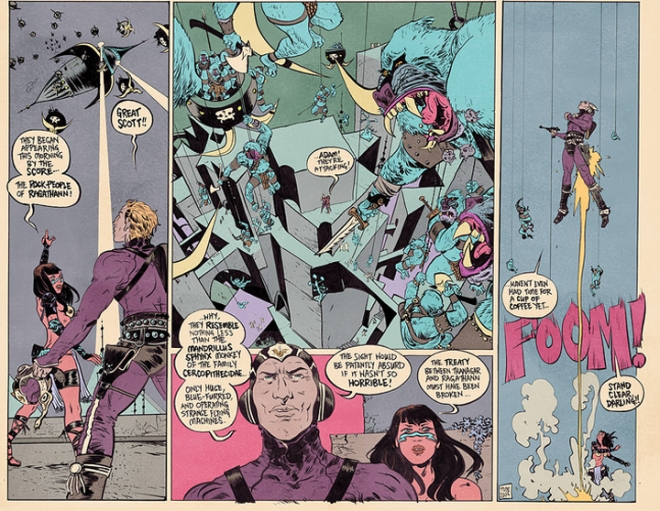 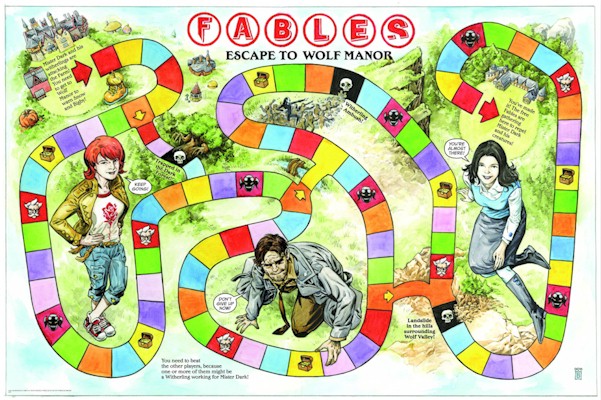 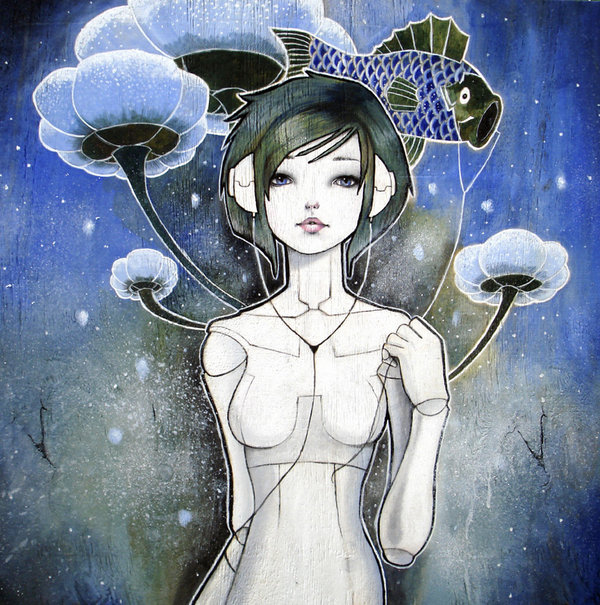 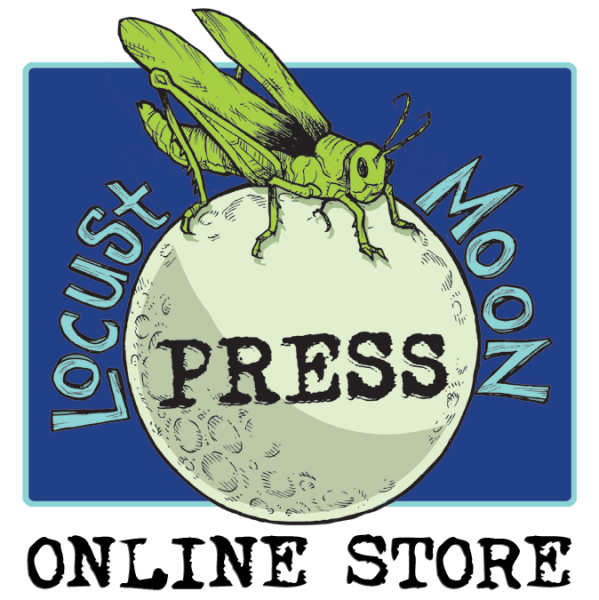