mouse guard legends of the guard #4 : david petersen’s anthology series wraps up with a rare bill willingham-illustrated tale, a painted story from jackson sze, and an illustrated ballad based on traditional mouse lyrics. i’ll be looking forward to the next series. this is a delightful package. 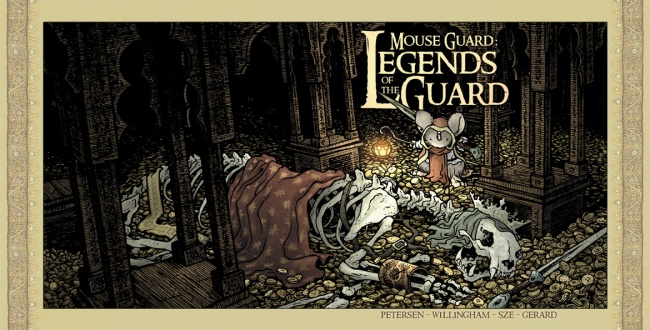 the fox #2 : dean, you baffled me here, out MADMAN-ing MADMAN at times. but damn if you don’t look good doing it. and the added bonus of that killer paul pope cover is a cherry on top of a good old fashioned sundae someone slipped a micky into. 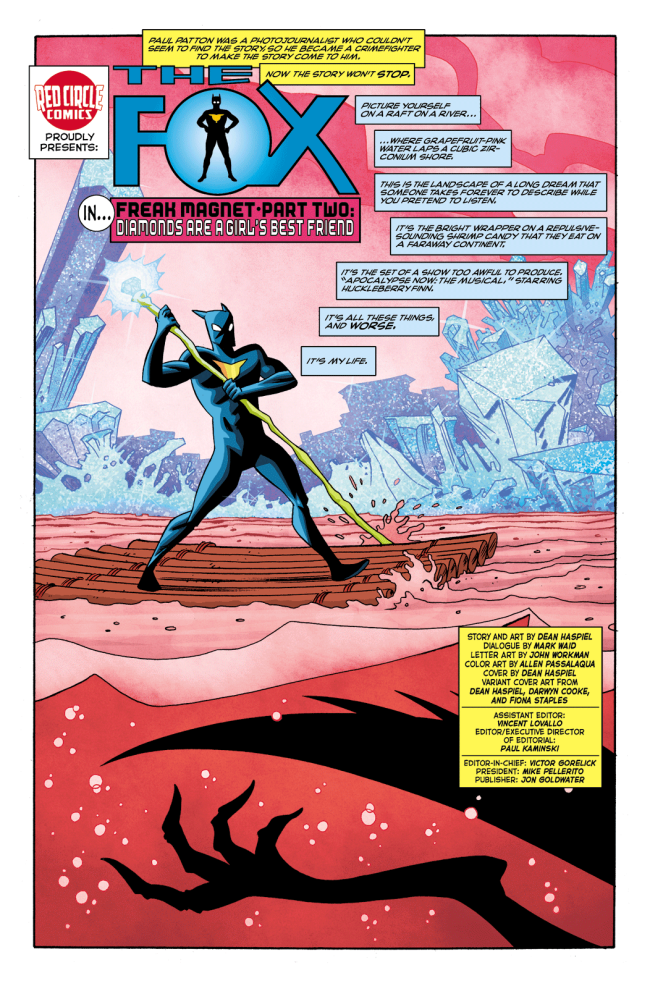 fairest #21 : a new storyline begins in this FABLES spin-off series that focuses on the women of fabletown. shawn mcmanus’ bouncy cartooning and academy award-winning range of facial expressions is the perfect foil for the dark, noirish story marc andreyko spins. 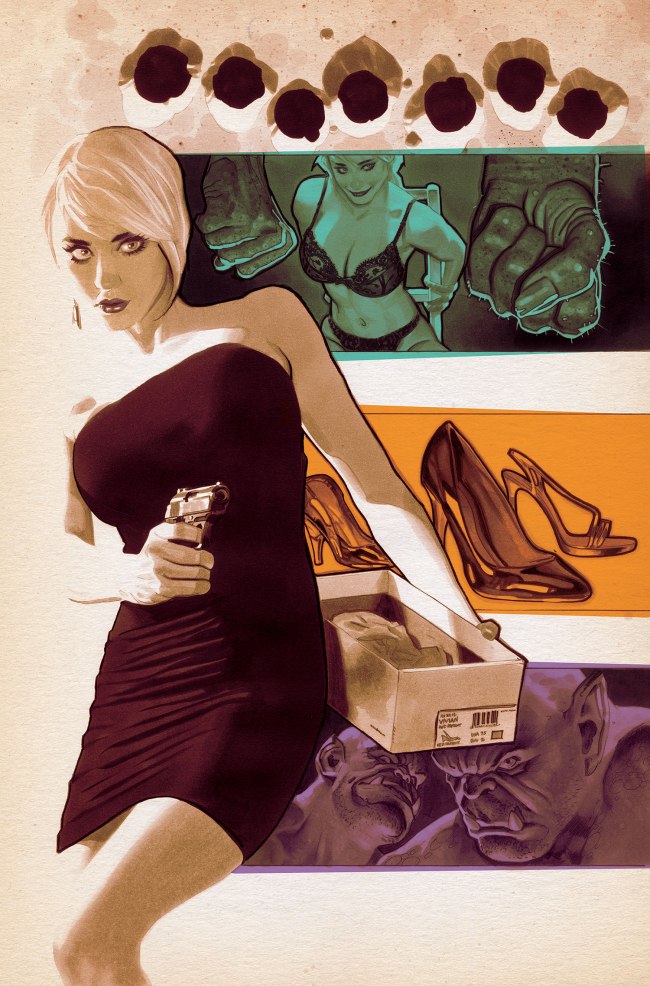 the mighty thor by walter simonson vol #3 : one of the great runs in comics history, walt simonson brought the sound and the fury every month. read it in these easily accessible volumes, you won’t be disappointed.

the amazing x-men #2 : ed mcguinness and jason aaron break out the fun all over the place here. too goofy to describe, just get into it. 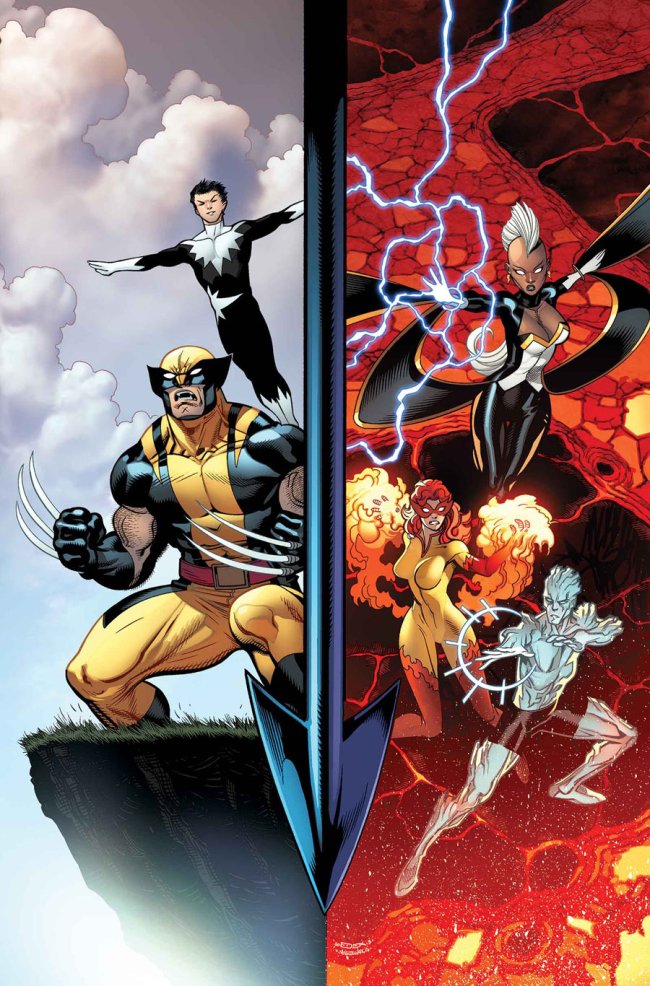 alternative movie posters – film art from the underground : no glossy head shots or airbrushed boobs here, just a bunch of international artists taking a crack at 200 iconic films and putting their own decidedly un-hollywood spin on what makes a great movie poster. good stuff abounds. 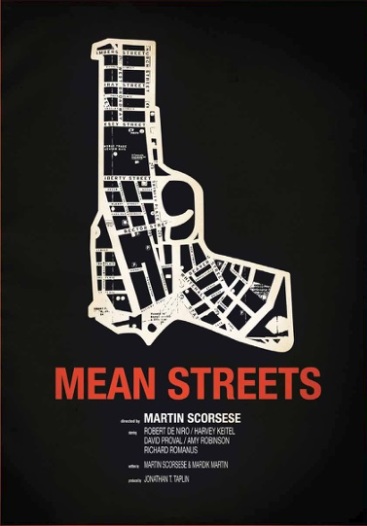 inhumanity #1 : matt fraction picks up the pieces of a meh INFINITY and lends it all a heft and weight of consequences that was missing. we’ll see how it goes. for now, karnak, we knew you well.

velvet #2 : all the makings of a good spy story from ed brubaker and an on-his-game steve epting. 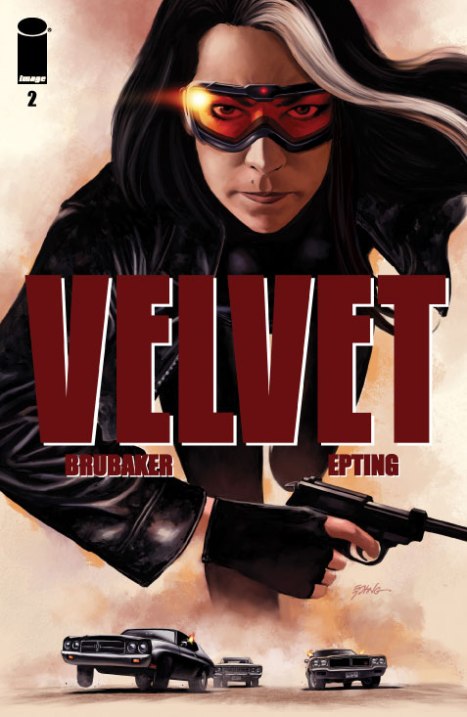