This art & sequential bits & bobs book from Farel Dalrymple & AdHouse made our Top 40 back when it was announced. Now that we’ve finally gotten our copies to pore over, we want to put it on ALL the Top 40s.

Because we all need our continued supply of Uncle Scrooge.

The hopeless glory of season 4 ended with no winners, only losers. Pretty appropriate for a show set in Atlantic City.

Hideo Azuma’s autobiographical chronicle of a cartoonist dropping off the map and going on the lam from relationships, responsibilities, and sobriety is a fascinating and oddly adorable illustration of the kind of personality with which some of us can identify a little too much.

We’d usually say that Bill Watterson’s opus is hallowed ground upon which fan art must not tread, but this animation of Calvin & Hobbes dancing is delightful, touching, and utterly true to its origins.

I hope to one day also stand in court and declare, “I AM THE NATURAL MAN.”

34. THE ART OF RUBE GOLDBERG

This book about Rube Goldberg is also an ACTUAL FUNCTIONING PAPERCRAFT RUBE GOLDBERG MACHINE! How cool is that? 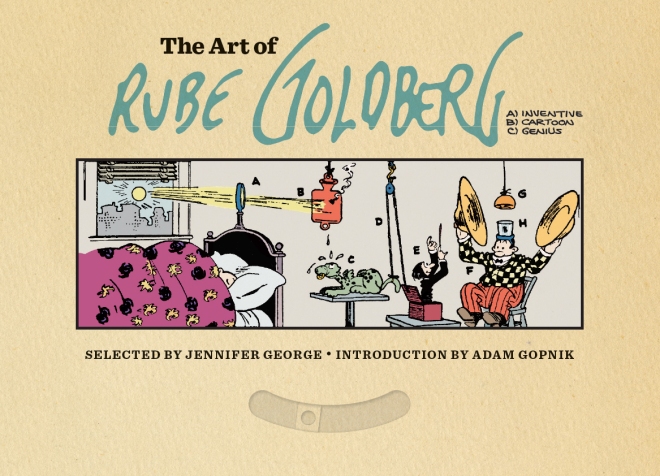 This heart-wrenching short film by Jonás Cuarón spins off of his father’s GRAVITY, lending one of its scenes a powerful new depth.

Weird science, only getting weirder.

31. FACES IN EVERY DAY OBJECTS

Colleen Coover and Paul Tobin’s rip-roaring, joyfully lawless all-ages adventure stars one of the most infectiously mischievous characters to ever to grace the comics page.

Arguably the best sports manga ever has finally returned to animation for its anxiously awaited third season.

Paul Hornschemeier simply draws the hundred artists who’ve influenced him most, and the results are surprisingly illuminating, revealing, and sometimes funny. 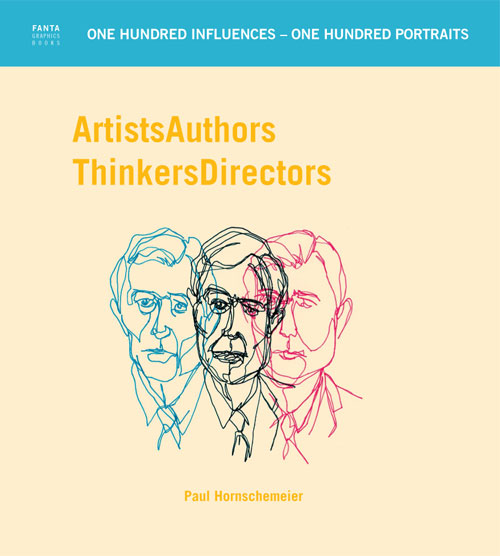 Locust Moon has now been Cannonized.

In this spell-bindingly odd documentary, Stanley Kubrick’s THE SHINING becomes an enigmatic Rosetta stone for dozens of highly personal obsessions.

Greg Benton’s giant, beautiful, often frightening book can barely keep up with the odyssey of a girl and her dog tumbling through increasingly imaginative and dangerous fates.

Dan Harmon’s overactive imagination and general disdain for (or rather, disappointment in) human society shine, unencumbered by things like “reality” or “budget” in his and Justin Roiland’s new animated show.

Archie is a cliche. Zombies are played out. But this is one of the best damned books on the shelf. Ideas are nothing. Execution is all. 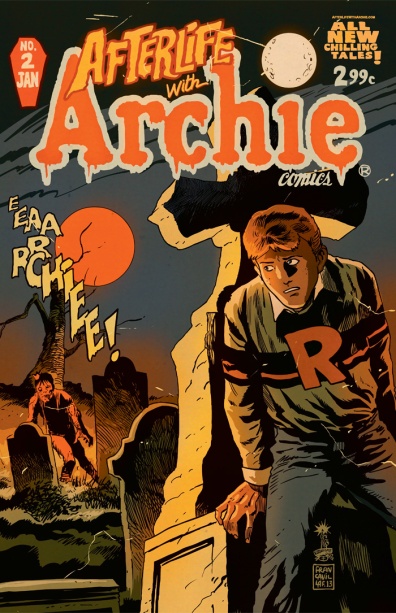 Neil Gaiman’s rousing commencement speech is now available as a snazzy little blue book designed by the one and only Chip Kidd.

This lyrical and gorgeous western series from Emma Rios and Kelly Sue Deconnick sings in a voice all its own. 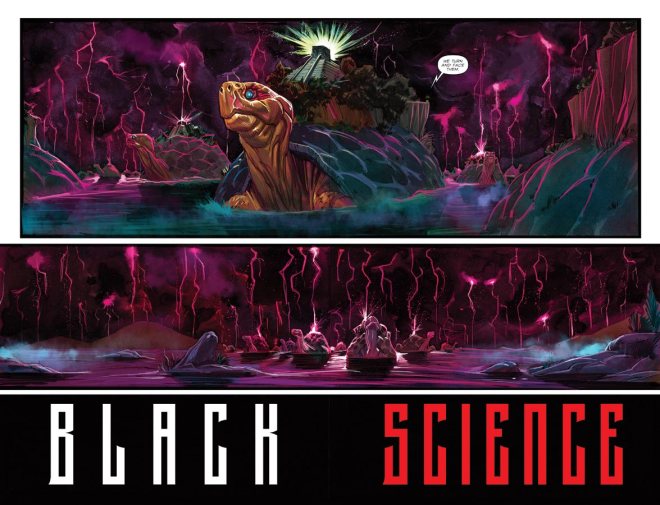 First Second unveils the bad-ass cover to the wrestling bio by local rabble-rouser Box Brown. This book is going to be as big as its subject — pre-order while you can. 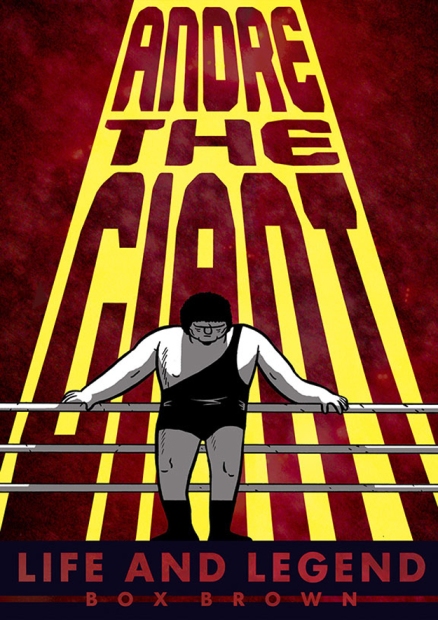 Jenai Chin curated this mash-up of comics and tattoos, and our walls were grateful.

This out-of-nowhere debut from Aaron Conley is an explosion of wild, adventurous cartooning and storytelling. One of the most original creations of 2013.

The bizarre primeval poetry of Daniel Elisii will leave you baffled and enthralled.

Gabe Fowler is the last man standing on the remains of BCGF, and his wonderfully curated show ably fills its predecessor’s big shoes.

The Sugarbear has been keeping us well-fed with his breakfast heroics. He is one with the griddle, and our bellies appreciate it.

Matt Huynh’s moving portrait of poverty, overpopulation and renewal among Vietnamese refugees in Malaysia is now available at Locust Moon.

Haspiel gets his Toth on, and a grateful nation rejoices. 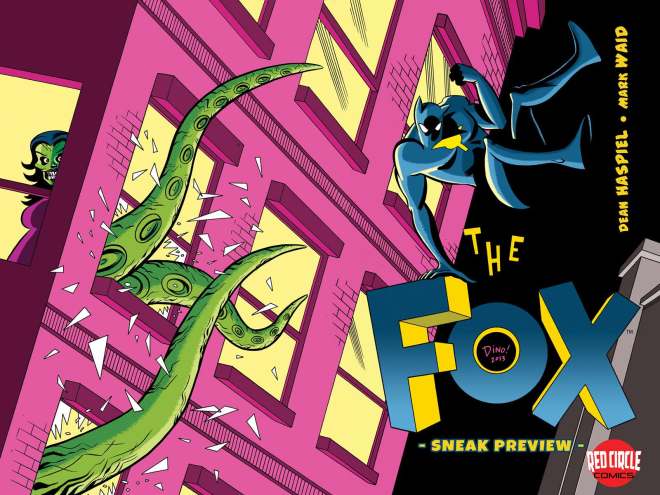 6. TIPPY AND THE NIGHT PARADE

Lilli Carre’s upcoming Toon Books publication is one of the loveliest, most poetic and elegantly simple children’s books we’ve ever read. 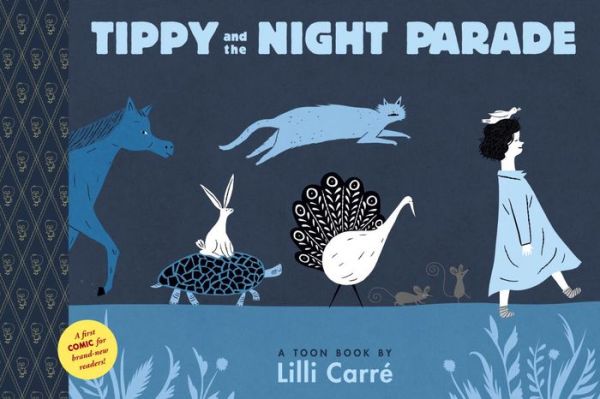 The master Jeff Smith’s work in glorious black, white, and blueline. There is no cleaner or more confident brush in comics.

4. COMICS ON THE DARK SIDE

In which Philly’s greatest cartoonist is written up in Philly’s best newspaper.

You have to keep an eye on Jeremy Baum’s work — you always get the sense that when you look away it might start to move. 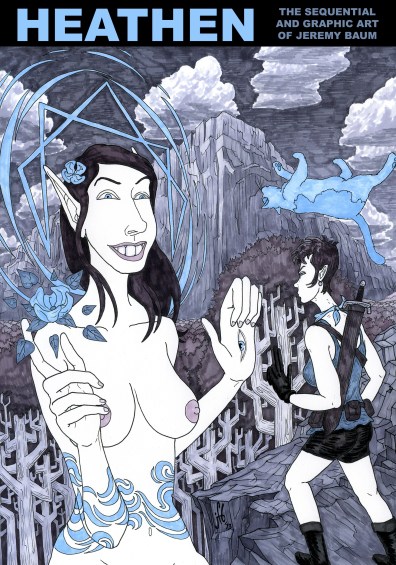 We’re thankful for a lot this year, including but not limited to: the endless legacy of Winsor McCay, the sustained awesomeness of our cats Inky & Rooster, and the unflagging support of you folks, our customers, readers and friends.