Just when you expect Gross & Carey’s literary-metaphysical magnum opus to start buckling down and wrapping up, it gets headier and wilder.

An absolute love song to the guys who resurrected Disney’s majesty after a muddled, disappointing ’80s. The Howard Ashman stuff is inspiring and tragic.

Art directed by Jim Rugg, this might be the best-looking zine we have ever seen. 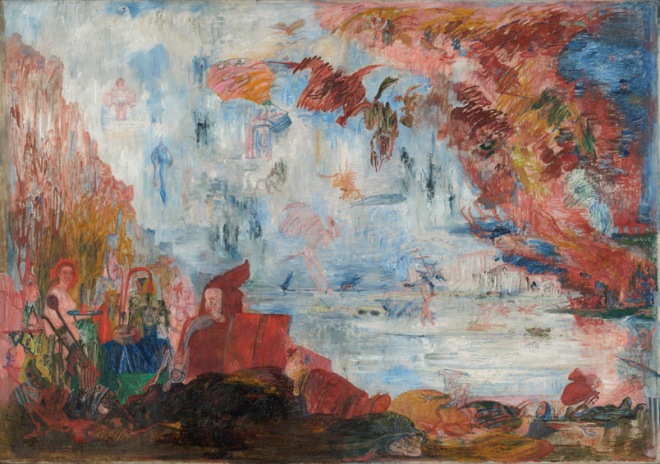 The powerful works of this turn-of-the-century Belgian expressionist can be seen at the MoMA. The combination of tiny, obsessive detail with big, broad gestures reminded us of our own David Proch.

We’re headed north again as the Time Machine travels across the border. Now if we could just find our passports…

Instead of featuring one particular artist, in May we’re filling the gallery with beautiful low-priced prints from our books and our friends. Our buddies sure do make some pretty pictures here… 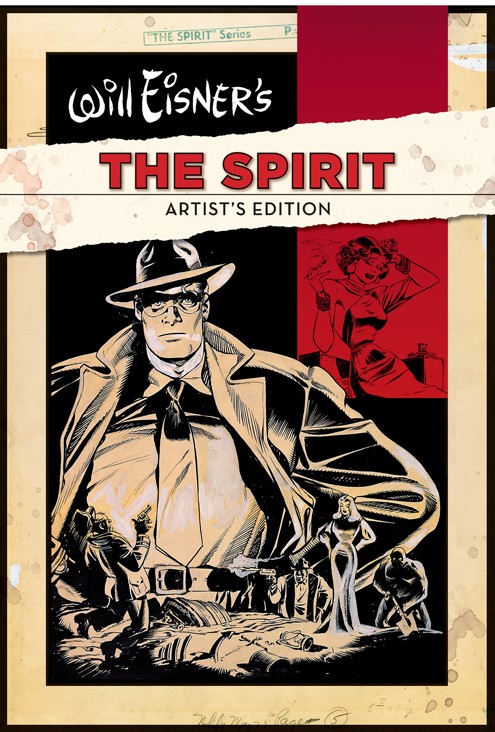 I think Nemo needs a break from Slumberland. Many thanks to Caitlin McCormack.

32. Twice Upon a Time Machine

Wherein we settle upon a theme for our OUATM sequel: Greek mythology. 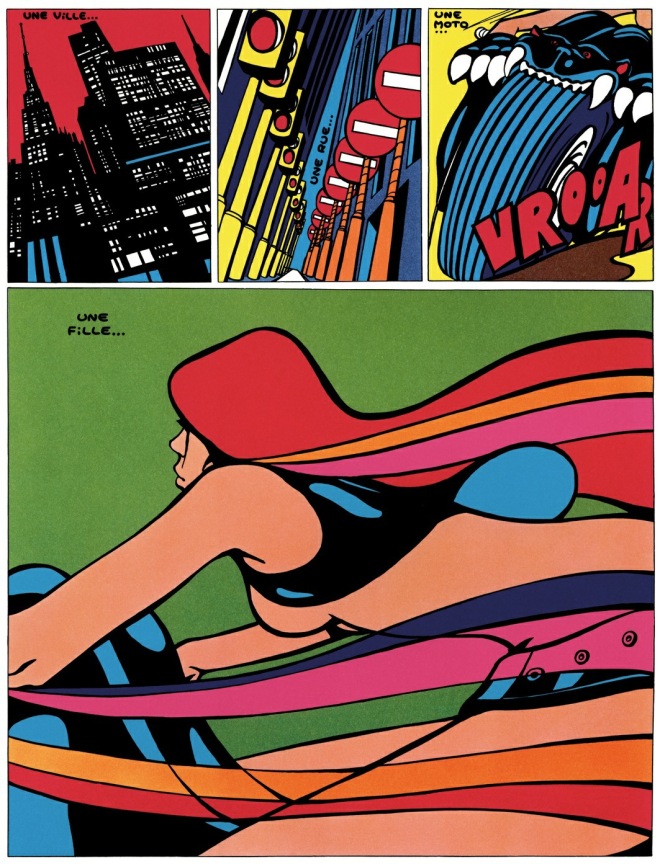 Matt Kindt plays with the possibilities of sequential storytelling in this mind-fuck of a modern masterpiece. 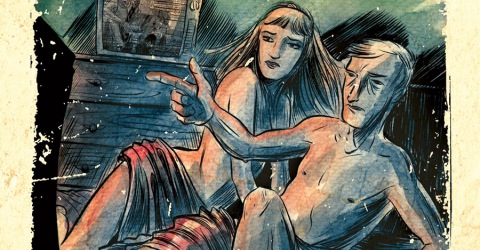 We were saddened by the death of the greatest film critic of all time. The world lost a big brain, a kind soul, a sharp wit and an open heart.

Return of the Don.

Moebius & Jodorowski as they should be seen. At $80 this book is a steal.

Marra was commissioned by the Bavarian State Opera to do this German-language adaptation of Macbeth. It’s a big world out there.

This movie has basically been running on an infinite loop at the shop. Bowie at the height of his coked-out genius. Brecht meets Judy Garland meets Elvis meets strip tease meets nervous breakdown.

Lock your iPad screen and flip this sucker upside down. Turn-of-the-century comic-strip alchemy, from a German mastermind.

22. Everything I Can See From Here

This gorgeous, mysterious, rapturously animated short film should be watched on the biggest screen you can find.

Locust Moon Academy begins in earnest on May 28th, with two weekly classes (for children & adults, respectively) going forward. James Comey and Mark Robinson will bust your heads open and fill them with brilliance.

Eating octopus tentacles with Mr. Pope in this eclectic Brooklyn bistro was either something we did or a really weird dream.

We discovered the work of this brilliant low-brow surrealist at the Animazing Fine Art gallery in SoHo. (Along with original paintings by Dr. Seuss, drawings by Charles Schulz, and other awesomeness.) 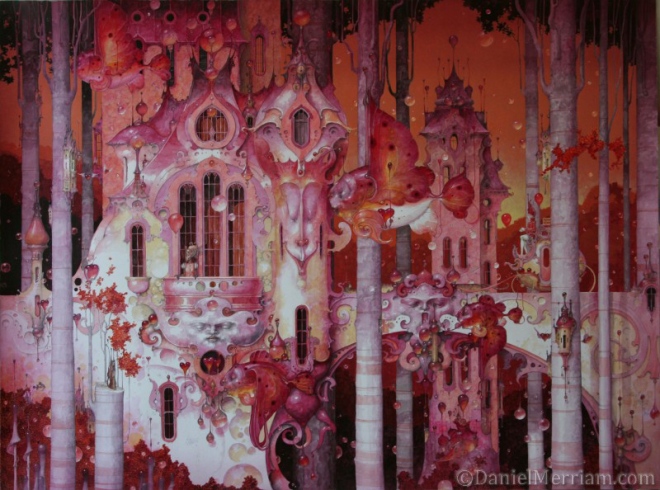 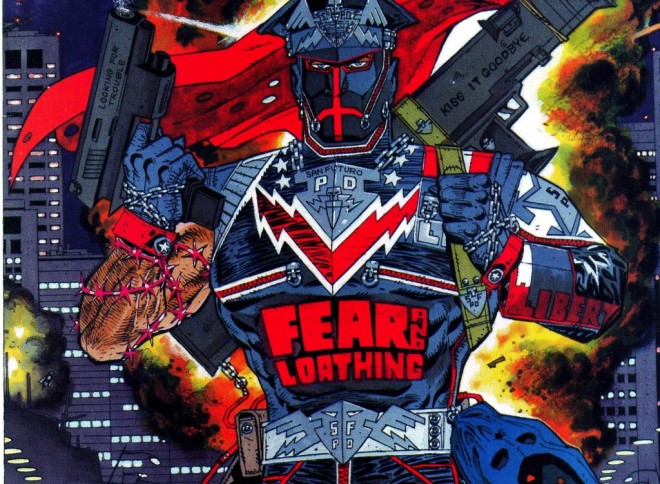 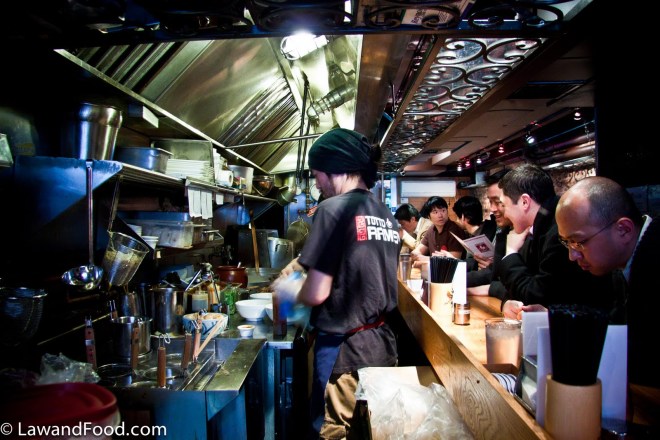 When the world burns down, we hope that NYC’s Totto Ramen is the last restaurant standing. We will huddle in their tiny dining room, slurping noodle-bowl after noodle-bowl, happily awaiting our inevitable deaths.

Totto Ramen is so good that after we gorged ourselves we had to watch a movie about ramen noodles. Like a fever dream. Who knew live prawns could be used as sex toys?

This mistress of the silent comic will be featured in the first issue of QUARTER MOON. Check out her chimerical & elegant work here.

Our buddies over at Phantom Hand are doing great things with their monthly weird-beautiful-shit shows at Jinxed.

Sophie Wiedeman’s whimsical & sometimes-heartbreaking fable has sympathy for the devil and the damsel both.

Jeremy Baum’s wild saga of backwoods occultism will crawl into the dark corners of your mind, makes itself at home, and begin building its inexplicable temple.

When did Marvel start churning out brilliant pop-art and slapping it on the covers of Spider-Man, Deadpool and X-Men books? 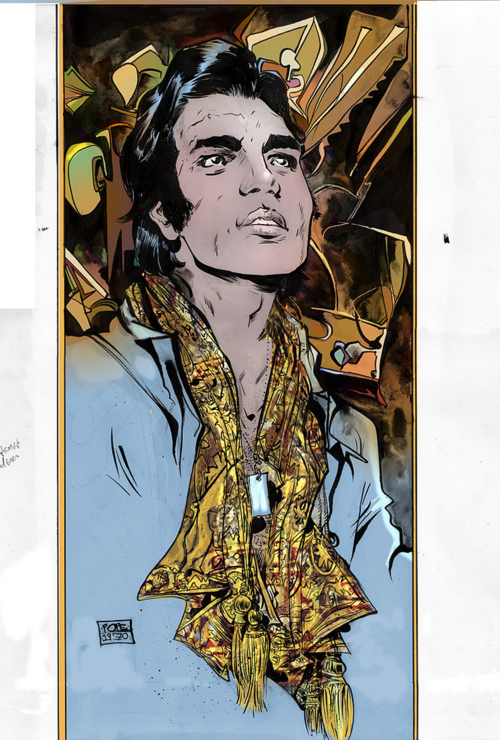 The man himself joins the Dream Army. And in discussing his potential Nemo strip, points us toward…

O how I wish we could really show you this one. No one channels his own vivid voice through a ventriloquated medium better than the fine Mr. Langridge. Here’s a tiny taste. 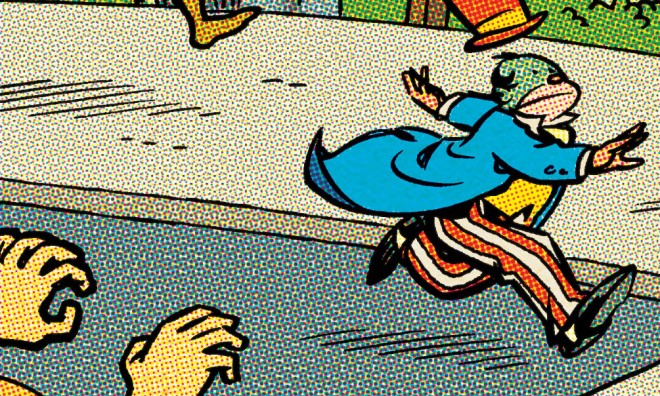 We bid farewell to one of the true titans of comic-making, a king of the silver age, and a constant inspiration to anyone who believes that comics can and should get better and better and better.

One thought on “The Locust Moon Top 40”